ESA: a new European Centre for Space Economy and Commerce 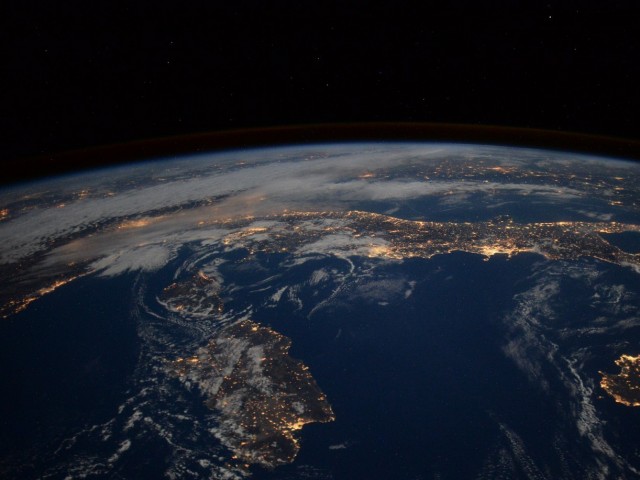 ESA to create a new centre to provide a European platform for interdisciplinary discussions and research on space economy and commerce. You can apply to become a member!

Announced by ESA Director General Josef Aschbacher in March 2022, the ECSECO will be a forum for individuals professionally involved in space economy and commerce, who share interest in the development of the sector in Europe. Interdisciplinarity lies at the heart of the ECSECO, therefore, the Centre will welcome members from various professional backgrounds, inter alia, economists, engineers, scientists and lawyers from the private sector, public institutions, international organisations and academia. The activities of the ECSECO will include:

The ECSECO setup will be similar to the one of the European Centre for Space Law (ECSL), which provides a platform focused on topics related to space law. The Secretariat of the ECSECO will be hosted in ESPI, Vienna, Austria.

ECSECO activities will be officially kicked-off during a launch event on the 4th of July 2022. Detailed information about the event will be published on the Space Economy Portal soon. If you wish to be directly informed about the event, please send an email to: ecseco@esa.int.

According to its Charter, membership to the Centre is open to natural persons from ESA Member States, Associate States, and other European States having concluded a co-operation Agreement with ESA who have a proven and active interest in space commerce and economy.

If you want to become an ECSECO member, please express your interest through an email to: ecseco@esa.int.